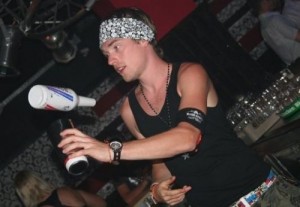 Biog: Commanding the front centre position of Zeros front bar in 2010,  CK may have a familiar face. After appearing on BBC 3’s Sun, Sex and suspicious parents performing his infamous Orgasm cocktail CK is now one of the most recognised faces in Zante. CK spends his winters as a top Flair cocktail Bartender at the top London Bar, Aquum in Clapham. After working at some other cocktail bars in Laganas, CK finally found his true home and has been a major part of Zeros success over the past two summers and will continue to serve the best Zante has to offer. Come and try a CK orgasm… I dare you! 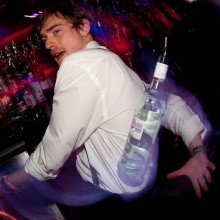 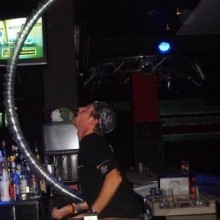 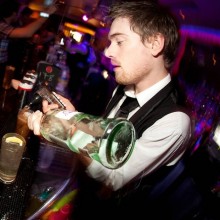 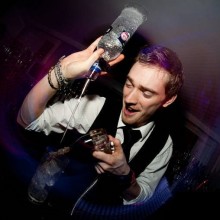 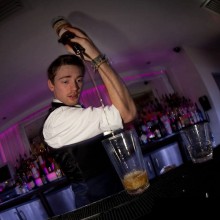 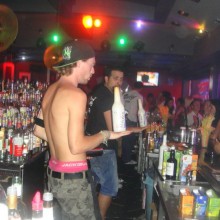 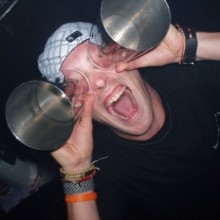 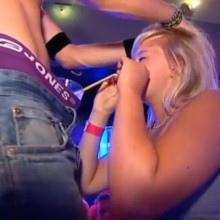 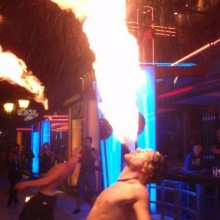 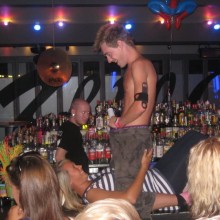 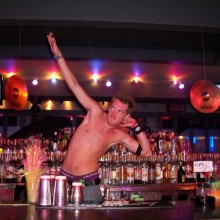 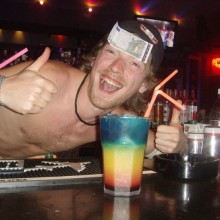 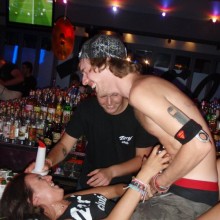 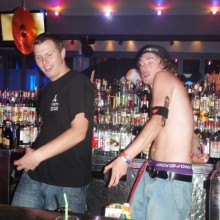 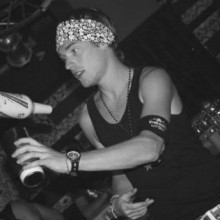 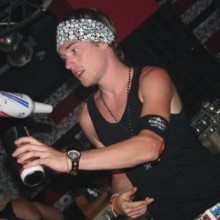